If you’re experiencing a lack of well-being, fatigue, brain fog, joint pain, digestive and IBS symptoms, reproductive problems and infertility you may have a gluten sensitivity.

Many people often go undiagnosed or get false negatives when tested for gluten sensitivity including myself. For many years I was suffering from digestive discomforts, fatigue, brain fog and joint pain. After many visits to the doctors and negative celiac test, I have finally decided to go gluten free and was AMAZED to learn that my symptoms have completely disappeared after 1 month on the diet. Since then I have been gluten free for 8 years, and going strong!

You’re asking why to avoid gluten? It’s basically causing a lot of problems by giving us less blood flow into the brain, making our hormones out of balance and giving us digestive issues. If you keep consuming gluten on a regular basis and you have a sensitivity (not celiac), you are exposing your body to a slow form of poison. Remember, food can either be fuel or poison.

For many decades in the Western medical field, the mainstream view of gluten intolerance was that you either have it, or you don’t. In other words, you either test positive for celiac disease and have a gluten allergy, or you test negative and, therefore, should have no reason to avoid gluten-containing foods. However, today, ongoing research studies) show that gluten intolerance symptoms aren’t so “black and white” after all.

Because gluten intolerance can lead to autoimmune reactions and increased inflammation levels, it’s associated with numerous diseases. The problem is that many people fail to attribute these symptoms to an undiagnosed food sensitivity.

What is Gluten Anyway?

Gluten is a form of protein found in cereal grains like wheat, rye, and barley. It makes up about 80 percent of the amino acids (the building blocks of proteins) found in these grains.

Gluten is what makes dough stretchy and lends a chewy texture to bread and baked goods. It is also used to help make many highly processed chemical additives that are found in packaged foods of all kinds. Make sure to read your labels to avoid a possible contamination. 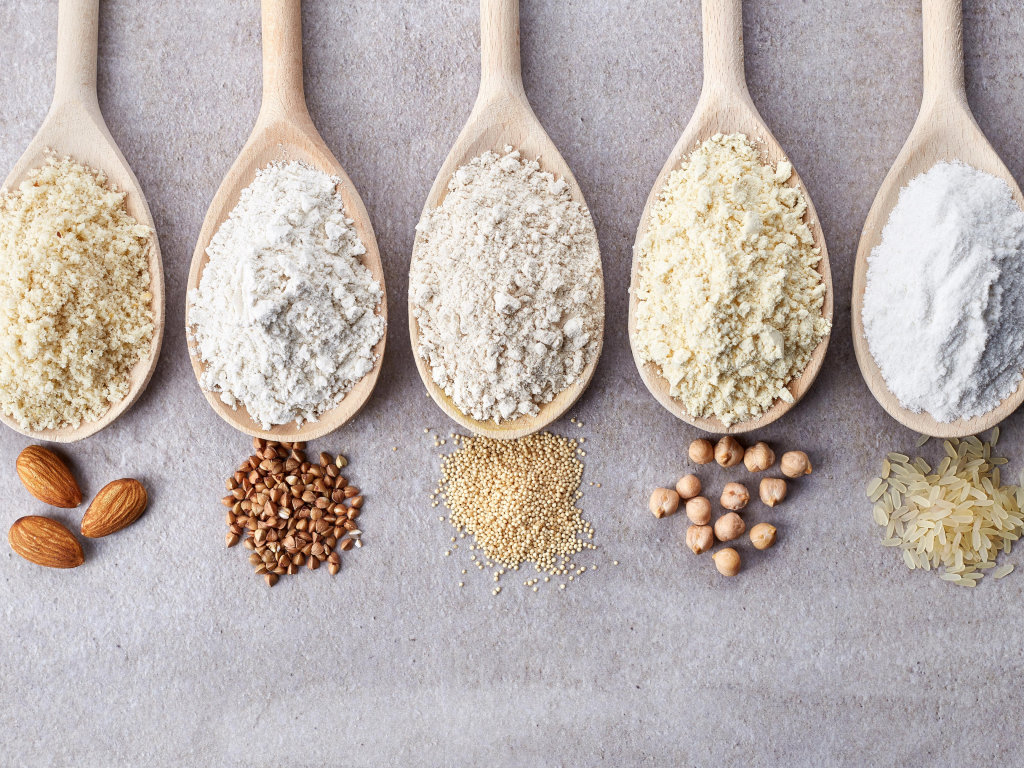 What are the symptoms of gluten intolerance

For people with celiac disease, consuming foods containing gluten triggers an immune response that damages the lining of the small intestine. The small intestine breaks down food from the stomach and absorbs much of the nutrients from the food we eat, but when damaged it cannot do its job properly and the nutrients from the food are not completely absorbed.

If you’re not feeling well you should consider a food sensitivity as the potential problem and get properly checked. We don’t want to find out when it’s already too late. It’s like cancer or any other disease, the earlier you catch it, the better it will be.

If you keep consuming gluten on a regular basis and you have a sensitivity (not celiac), you are exposing your body to a slow form of poison.

Why Try a Gluten-Free Diet? Here are the Benefits:

If you suspect that you have a gluten allergy, I suggest you go on an elimination diet where you’ll get off gluten for short-term like 3 weeks and then reintroduce it again to determine if its well-tolerated or not. If you are ready to start tackling a gluten free diet plan, you might feel intimidated at first, but by including more foods from this gluten-free food list, finding good substitutions and building up your collection of gluten-free diet recipes it can actually be pretty easy. Yes you heard me right!

Choosing to eliminate gluten from your diet comes with few benefits: it could help you kick up fat loss, provide extra energy, decrease inflammation, reduce digestive issues, and improve symptoms of autism and IBS.

Here is your list of naturally gluten-free foods that are nutrient-rich and excellent dietary additions:

Your first step in removing gluten from your diet is reading your labels. Avoid foods that contain these ingredients: wheat, rye, barley, malt, brewer’s yeast, oats (unless specified as gluten-free). Additionally, look for foods that are labeled as certified gluten-free for example oats, as this ensures that a product is free from gluten as well as cross-contamination.

There are plenty of sneaky sources of gluten out there as well, so once again make sure to check the labels of these products to make sure they don’t contain hidden gluten.